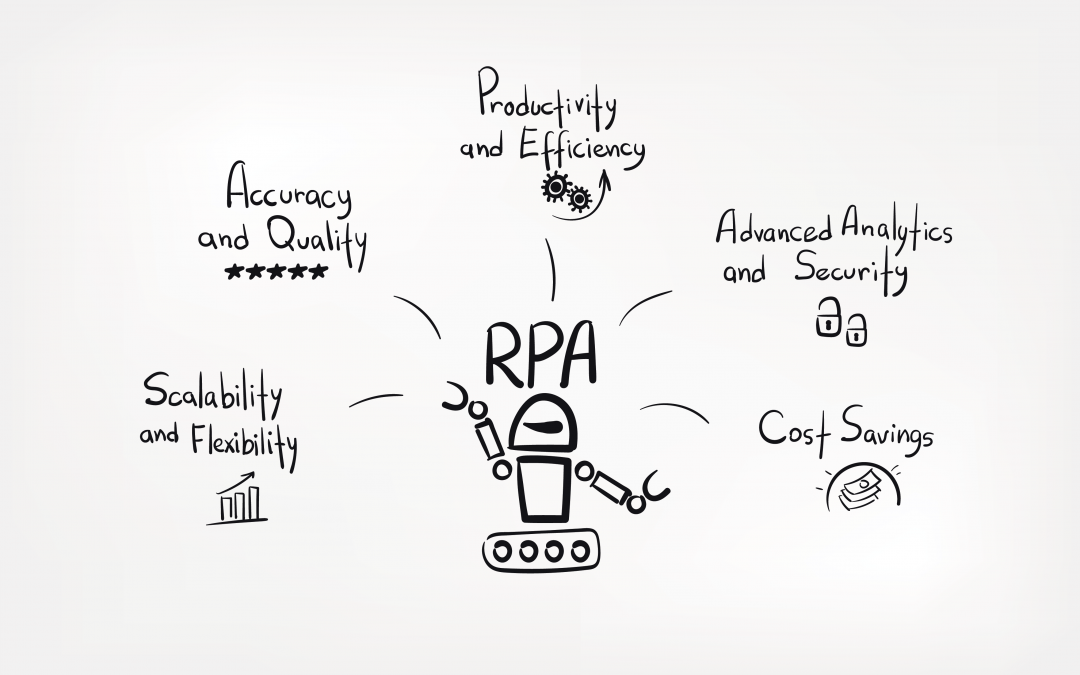 What is Robotic Process Automation

Robotic Process Automation is productivity software that sits on top of existing systems and performs manual, repetitive and rule-based activities traditionally performed by individuals by:

The technology has numerous advantages:

Start your Automation Process by sending an email to rpa@go2cloud.co.za 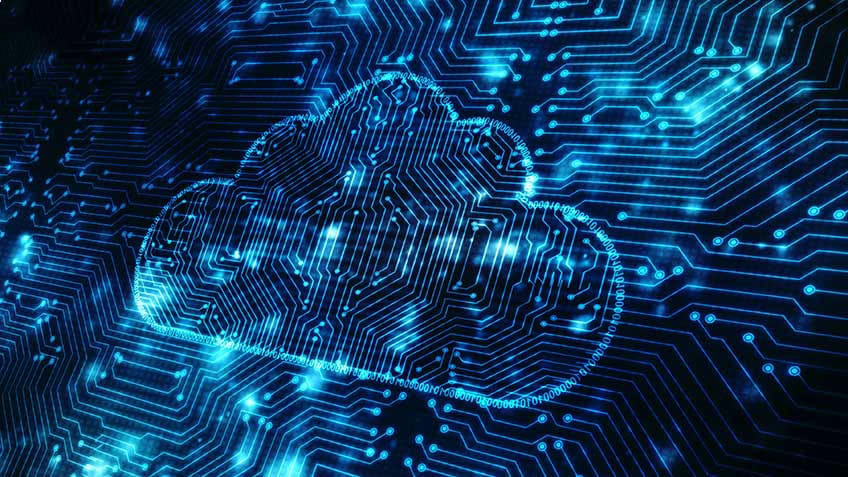 Common Vulnerabilities and Exposures (CVE) vulnerabilities fixes using the CVE List. CVE helps because it provides a standardised identifier for a given vulnerability or exposure. Knowing this common identifier allows you to quickly and accurately access information about the problem across multiple information sources that are compatible.

For the API which has a significant improvement in API Stability.

In the drives and folder settings page, users can now set automated backup policies (backup every X amount of days, keep up to X amount of copies) and backups are taken (and old ones removed) automatically.

Control panel support for user notes on virtualisation objects such as servers/drives/folders.

Drives can now be created by inputting the URL of an .iso file. The system will pull (and verify the checksum) of the image.

Microsoft is working closely with the Docker development team to bring Docker-based containers to Windows Server. Until now, containers have existed almost entirely in the Linux/UNIX open-source world. This allows you to isolate applications and services in an agile, easy-to-administer way. Windows Server 2016 offers two different types of containerised Windows Server instances.

Secure Boot is part of the Unified Extensible Firmware Interface (UEFI) specification that protects a server’s start-up environment against the injection of rootkits or other assorted boot-time malware.

The Resilient File System (ReFS) has been a long time coming in Windows Server. In Windows Server 2016, we finally have a stable version. ReFS is intended as a high-performance, high-resiliency file system intended for use with Storage Spaces Direct (discussed next in this article) and Hyper-V workloads.

Available on the management console. 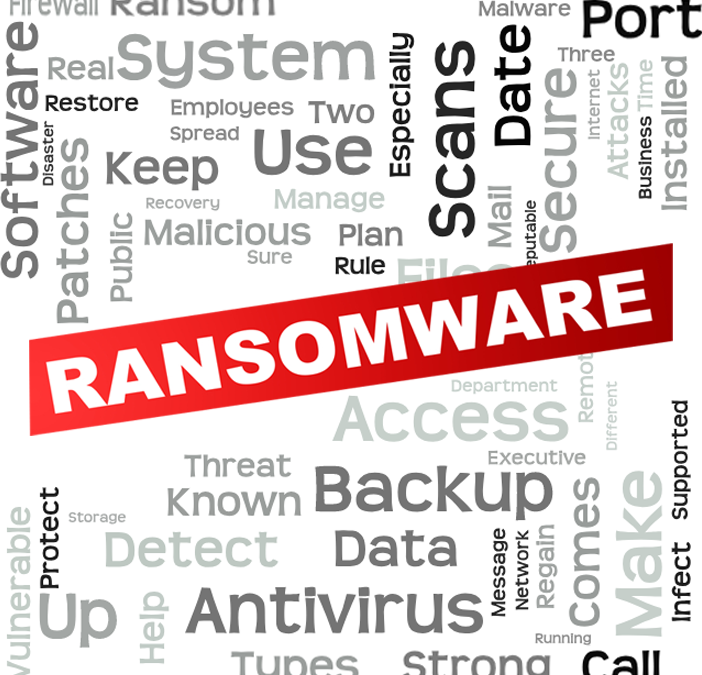 Ways to protect your business from Ransomware

Make sure your backup system is up-to-date, secure and running. Use the 3-2-1 rule. Keep three backups of your data, on two different storage types, and at least one backup offsite.

Proactive antivirus system
The antivirus that comes with your operating system typically is not enough protection. Especially for ransomware. These apps don’t use real-time detection or scanning. The best antivirus detects and learns from malicious activity, giving you the most real-time protection possible. Use reputable antivirus software and a firewall.

END_OF_DOCUMENT_TOKEN_TO_BE_REPLACED

The third instalment in our series on the latest updates to the Go2Cloud Control Panel is around some enhancements to changing some of your server settings (namely CPU and Firewall) while the server is still running.

While our platform offers complete flexibility and scalability of your servers, there was often a need to restart your server for some of those changes to take effect.

We are continually working to improve the real-time scalability of the platform and have introduced 2 new updates. END_OF_DOCUMENT_TOKEN_TO_BE_REPLACED

Next up in our line-up of some of the great new features in our recent control panel update is Two-Factor Authentication.

In the on-going pursuit of secure online applications, Two-Factor Authentication is the new standard for authenticating.

We have now added the ability to enable Two-Factor authentication for your account from the profile page. END_OF_DOCUMENT_TOKEN_TO_BE_REPLACED